We are pleased to announce that Belarusian specialist Vadzim Viktaravich Skrypchanka has become the new head coach of Dinamo-Minsk. 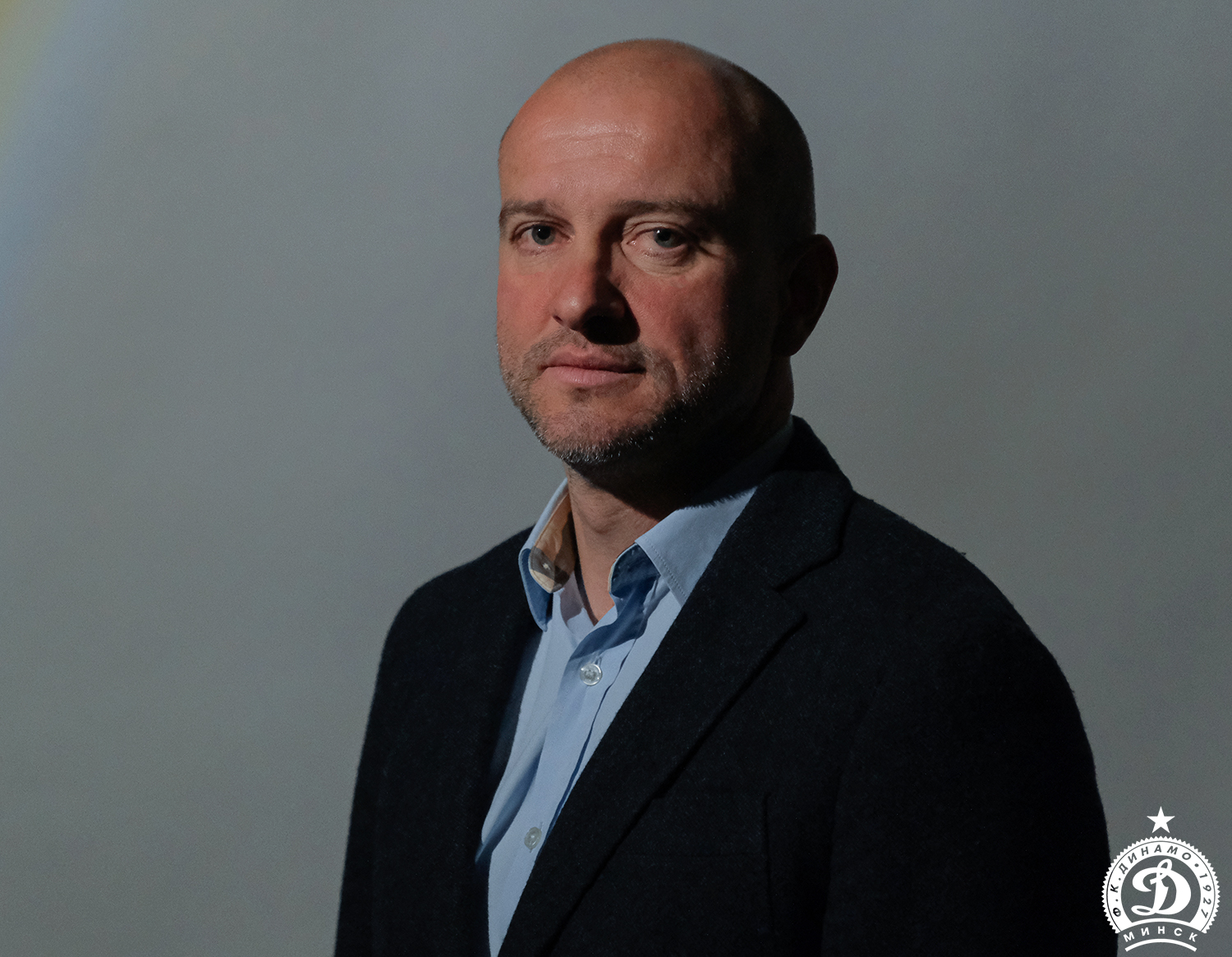 Vadzim Viktaravich is a graduate of the Brest Sports School No. 5. He began his football career in Dinamo-Minsk, spent more than 100 matches for the Dinamo-93 team. In 1998, he moved to FC BATE, then signed a contract with CSKA Moscow.

In 2000, Vadzim Skrypchanka again joined BATE (on loan), and a year later he became a player of Uralan Elista. Took part in 20 matches Then in the career of Vadzim Viktaravich were BATE, Shakhter, Lokomotiv-96 and Savit. Skrypchanka was also a player of the National Team of Belarus, played 10 matches for the main team of the country and scored 2 goals. In 2008, the specialist completed the his player career. 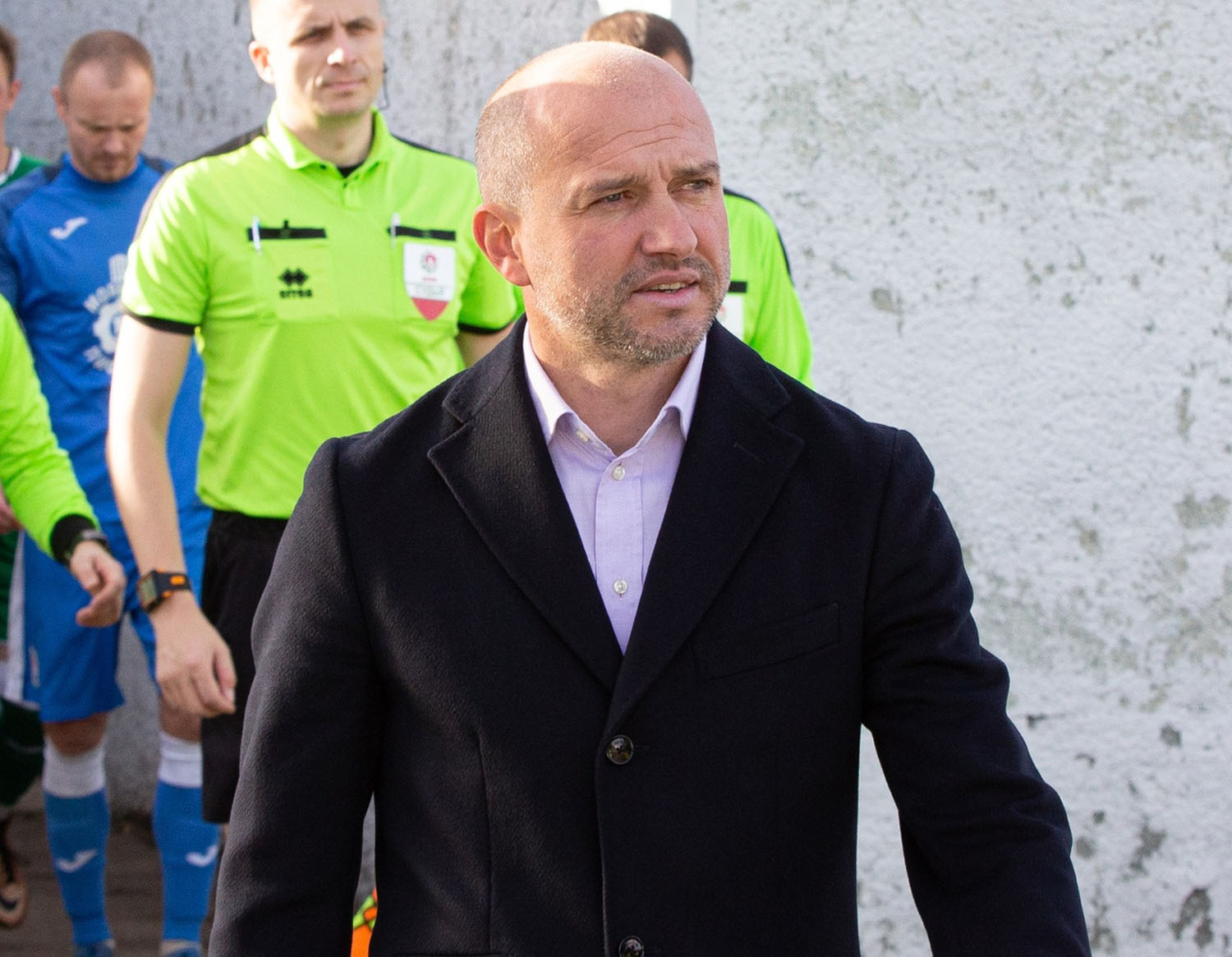 Vadzim Viktaravich began his coaching career as an assistant of Viktar Mikhailavich Hancharenka in BATE. In 2011, he was appointed head coach of FC Minsk, won the Belarus Cup 2012/2013, beating Dinamo-Minsk on penalties in the final. He also made it through with FC Minsk to the playoffs of the Europa League. Skrypchanka's next club was the Russian Kuban (he worked as an assistant to the head coach), and in 2015 he joined FC Ural coaching staff (also as an assistant).

In September of the season 2015, he was appointed head coach of FC Ural. Under the leadership of Vadzim Viktaravich Ural took 8th place in the RPL, the best result in the history of the club. Then Skrypchanka headed FC Krylia Sovetov. In the RPL, he also worked with Anji. Vadzom worked in Armenia as the head coach of the Ararat-Armenia team. 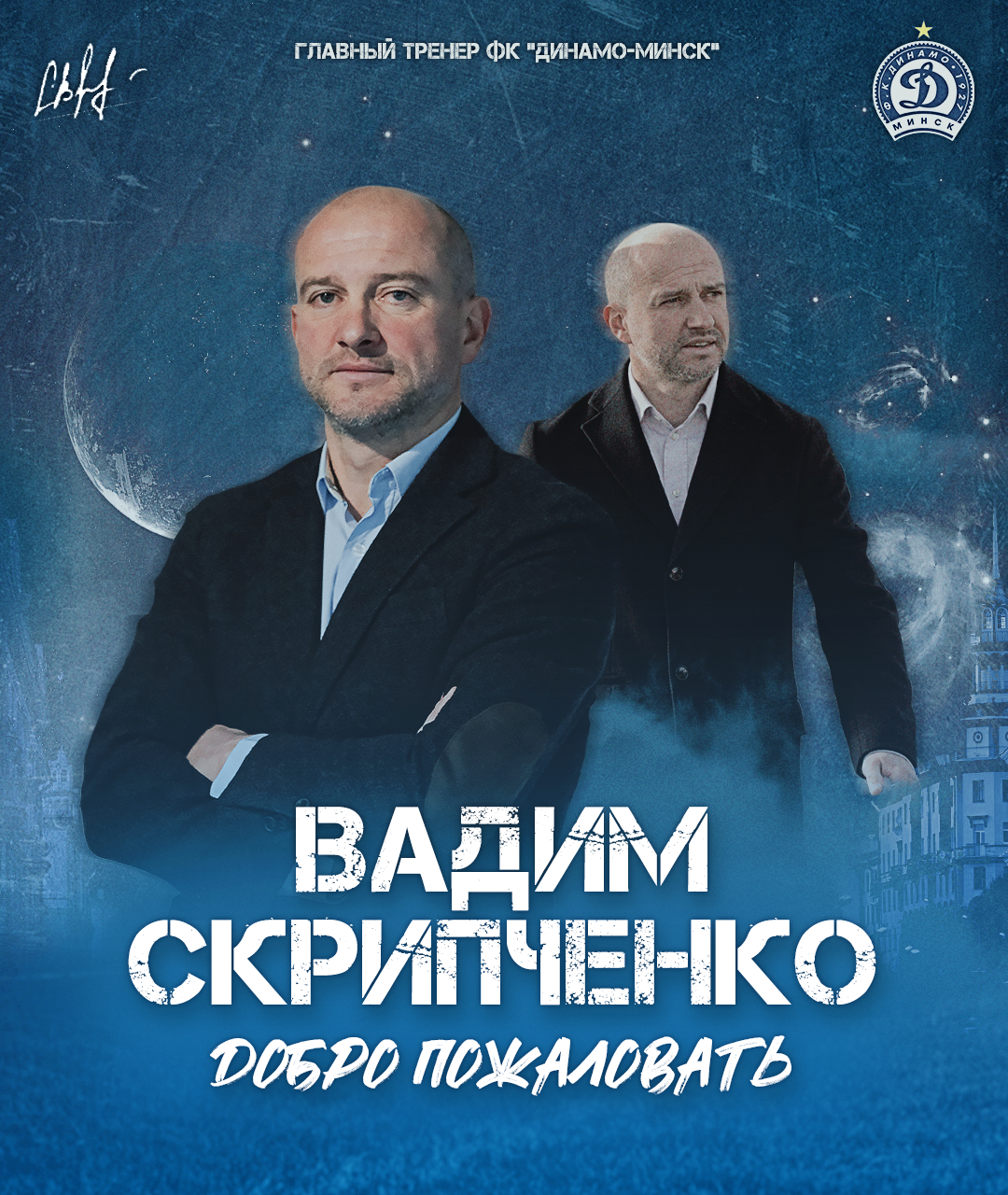 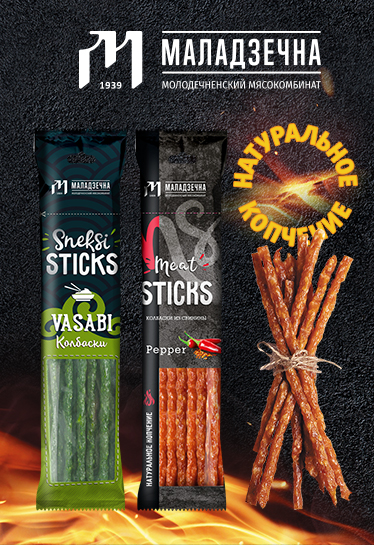 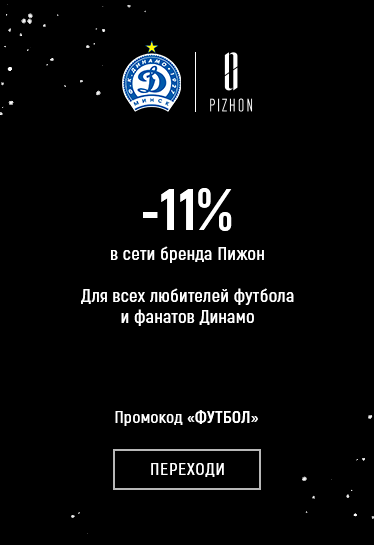 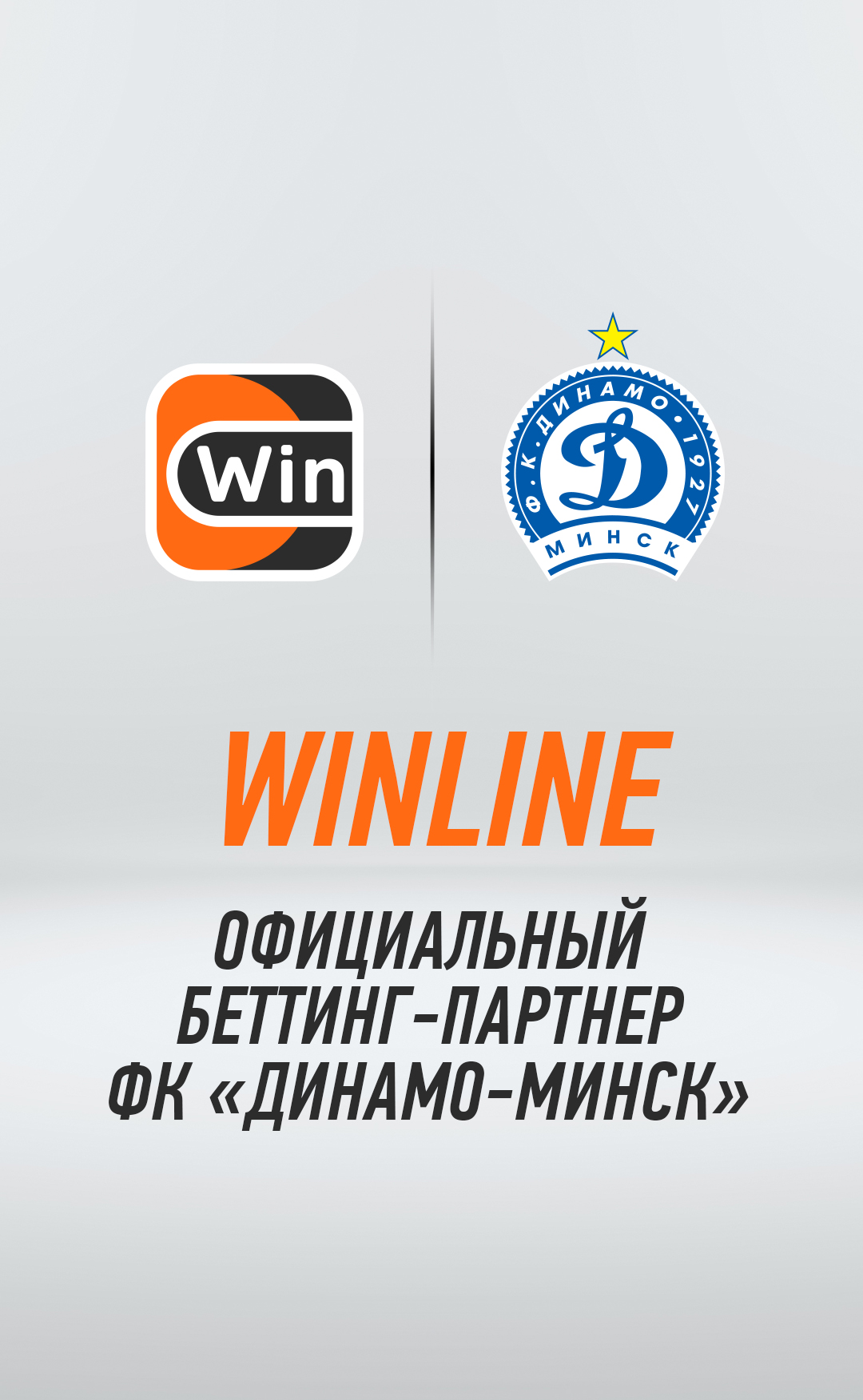