The main team of the country, in the period from October 3 to 11, will play two matches of the European qualification for the World Cup 2022 against the national teams of Estonia and the Czech Republic. The first match the "White Wings" will play on October 8 in Tallinn, it will start at 21:45 Belarusian time and will be held at the stadium "A. Le Coque Arena". The second match will take place on October 11 in Kazan (21:45, Central Stadium). 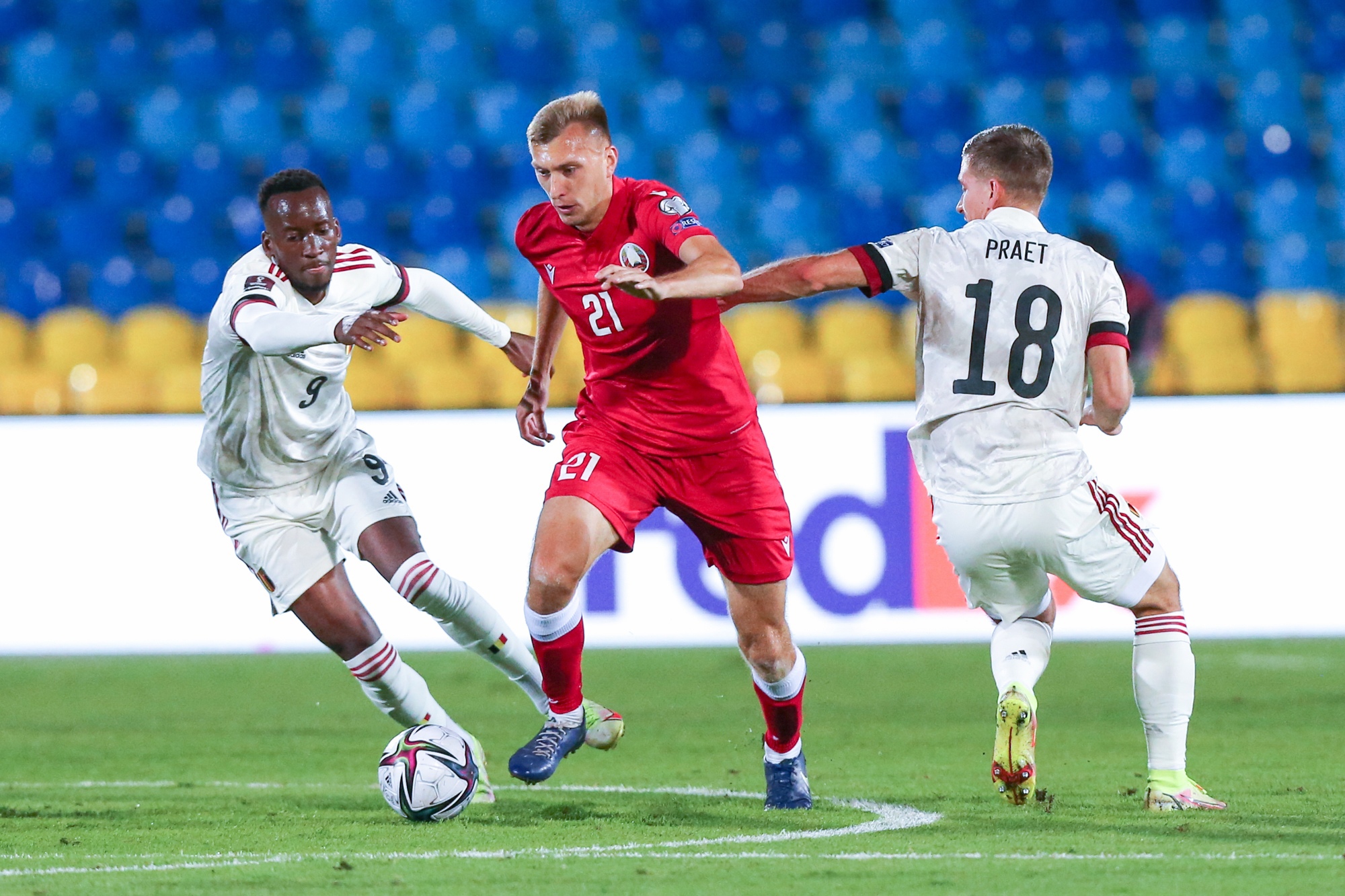 Four players of the main team of "Dinamo-Minsk" take part in the camp of the national team: goalkeeper Yahor Khatkevich, midfielders Aliaksander Sialiava, Uladzislau Klimovich and Artsiom Bykau (Maksim Shvetsov will not be able to help the national team in the upcoming matches due to health conditions).

At the moment, the national team of Belarus has already started preparations for the qualification matches of the World Championship and on October 7, the team will go to Tallinn. 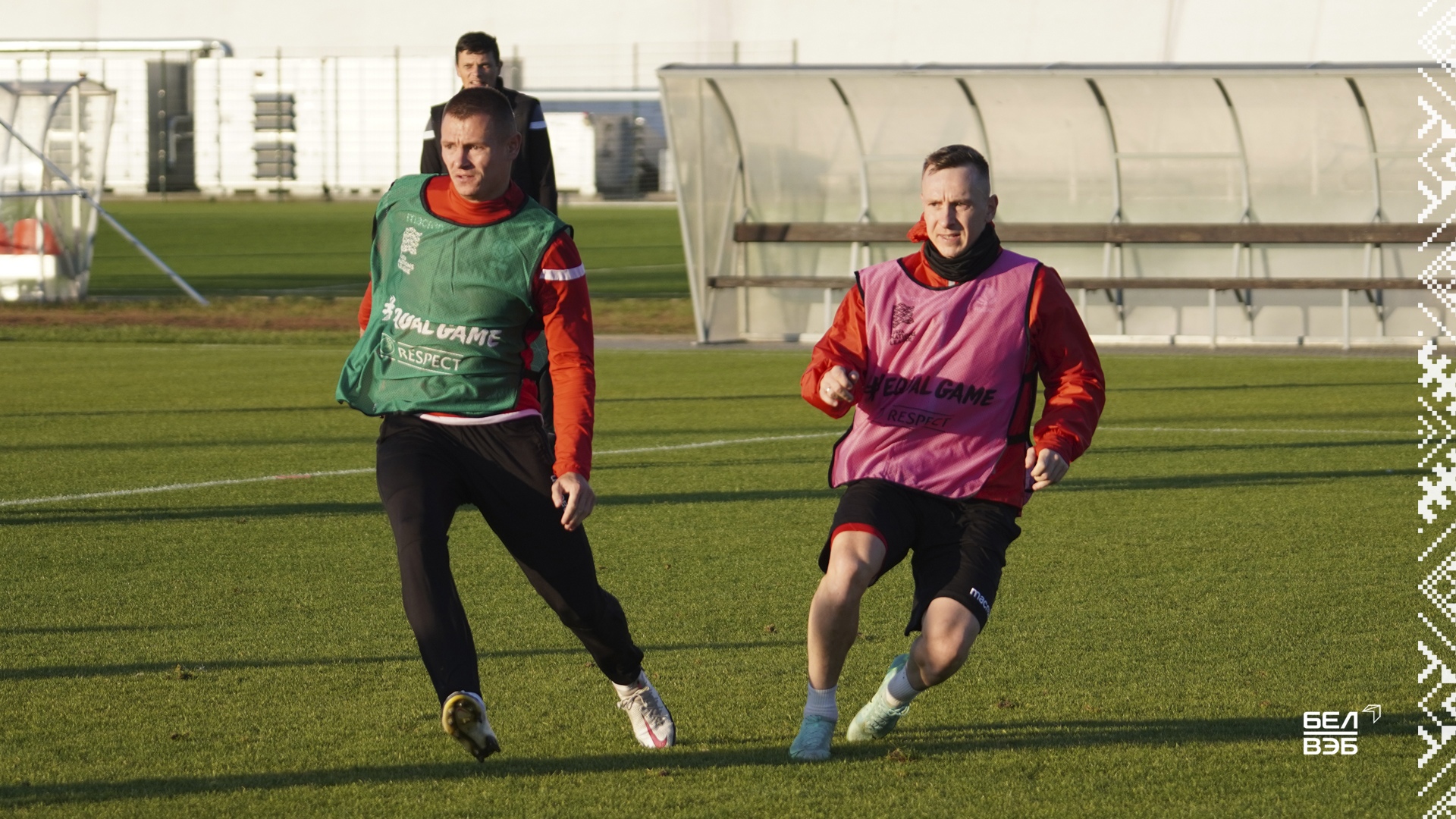 Yesterday, a training camp for the youth national team of Belarus started in "Stayki". The team will play two qualifying matches for EURO-2023: on October 8 in Barysau the team lead by Siarhei Yasinski in Zhodzina will play against Greece, and then on October 12 also at 19:00, at the Borisov Arena, a match with Liechtenstein will take place. 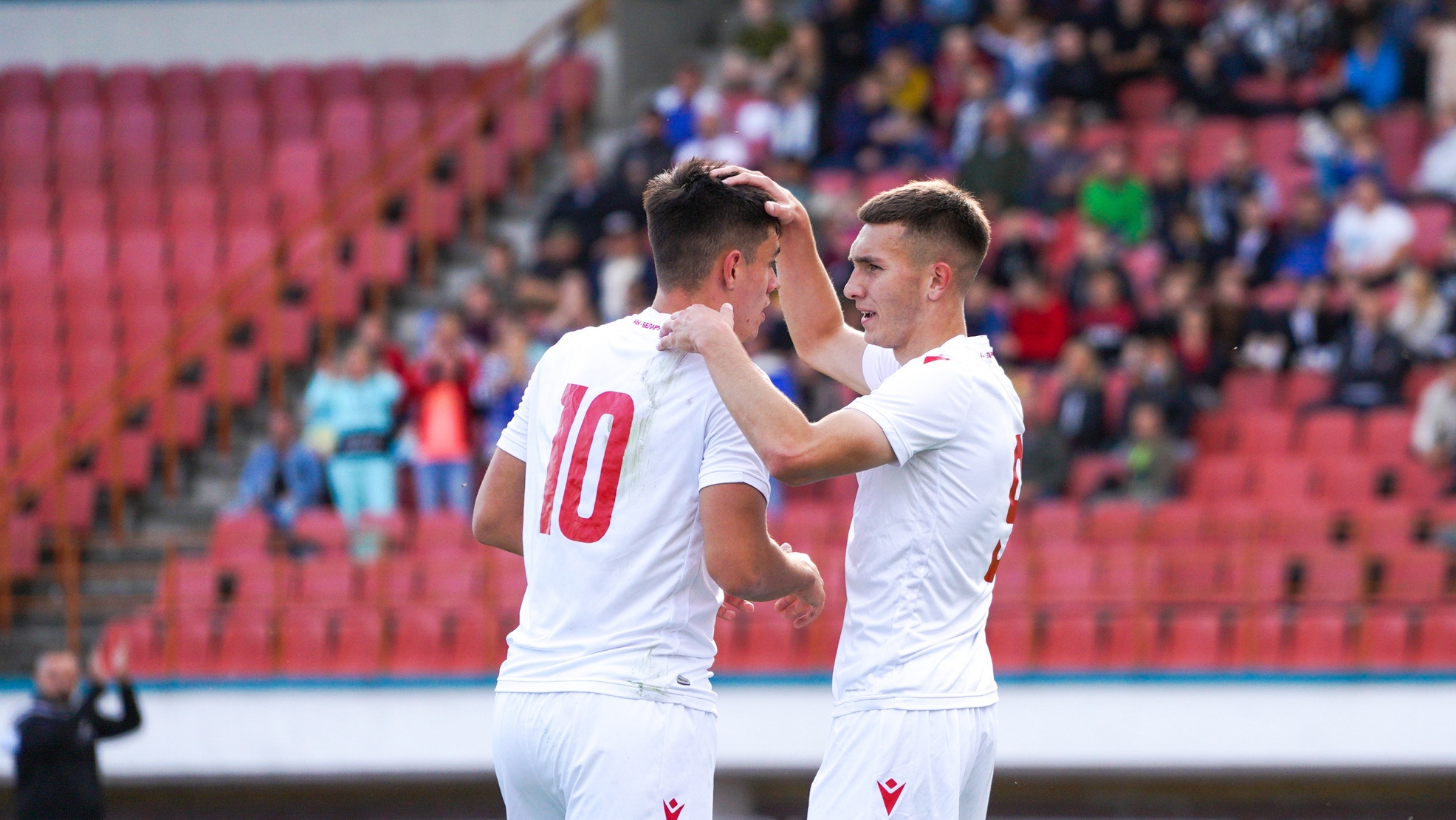 Important matches are coming for the junior U-19 team.two Dinamo forwards jined the national team Dzmitry Latykhou and Yahor Shadzko. The team will take part in the qualifying round of the European Championship 2022 in Gyёрr (Hungary) against the national teams of Hungary, Austria and Estonia. Matches will be held on October 6, 9 and 11, respectively. 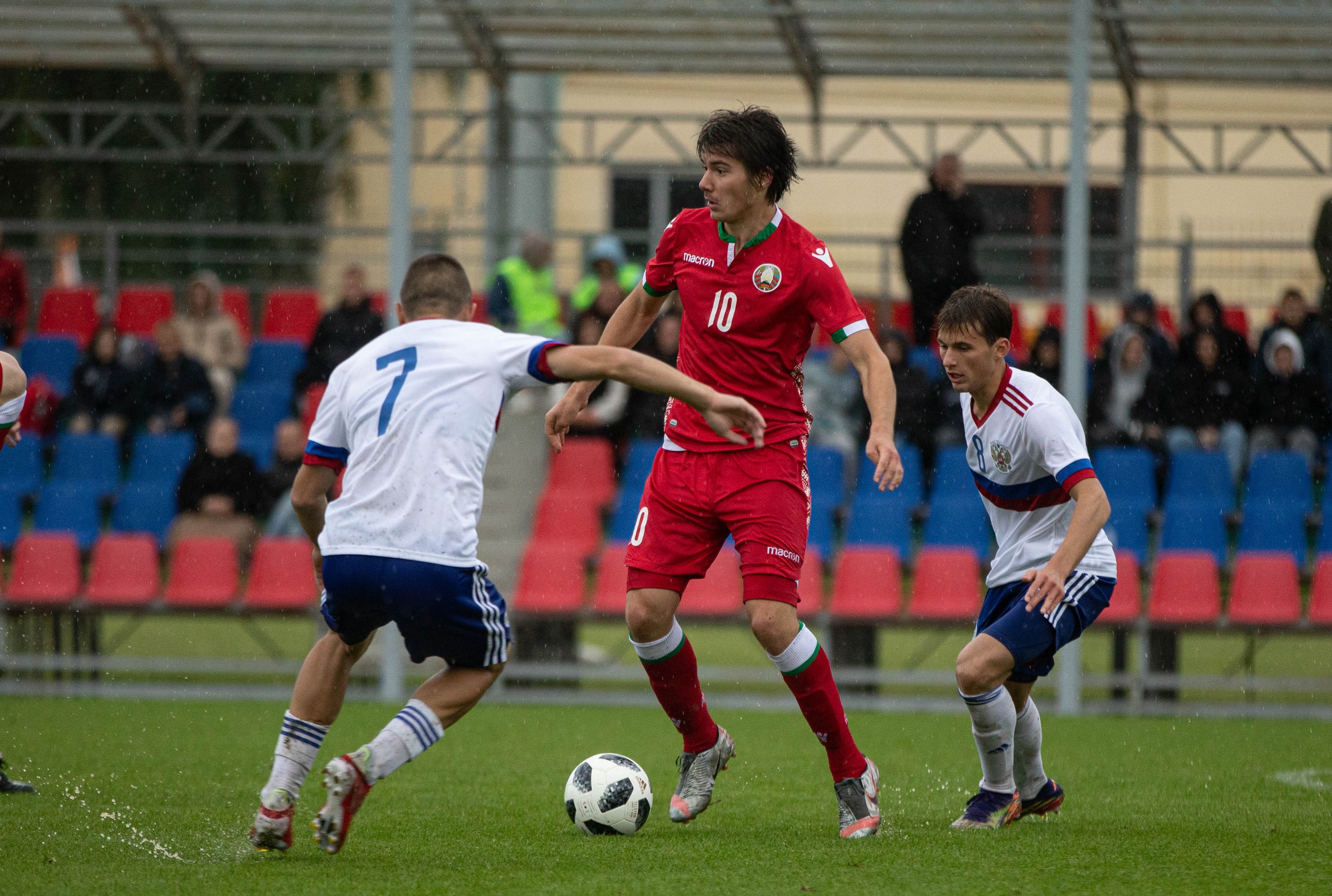 We wish our players good luck and victories in the upcoming matches.