MEMORIAL BOARD FOR ULADZIMIR ZHURAVEL

A memorial relief to Uladzimir Zhuravel was installed in Minsk.

On November 18, 2018, at the age of 47, the famous Belarusian coach and football player Uladzimir Zhuravel passed away. Today, three years later, on the facade of the house at Pobediteley avenue, 3, an alto-relief was unveiled in memory of the honored specialist. It was here that Uladzimir Ivanavich lived for a long time. The initiator of this project was the public association "Dinamo-Minsk" Fan Club". 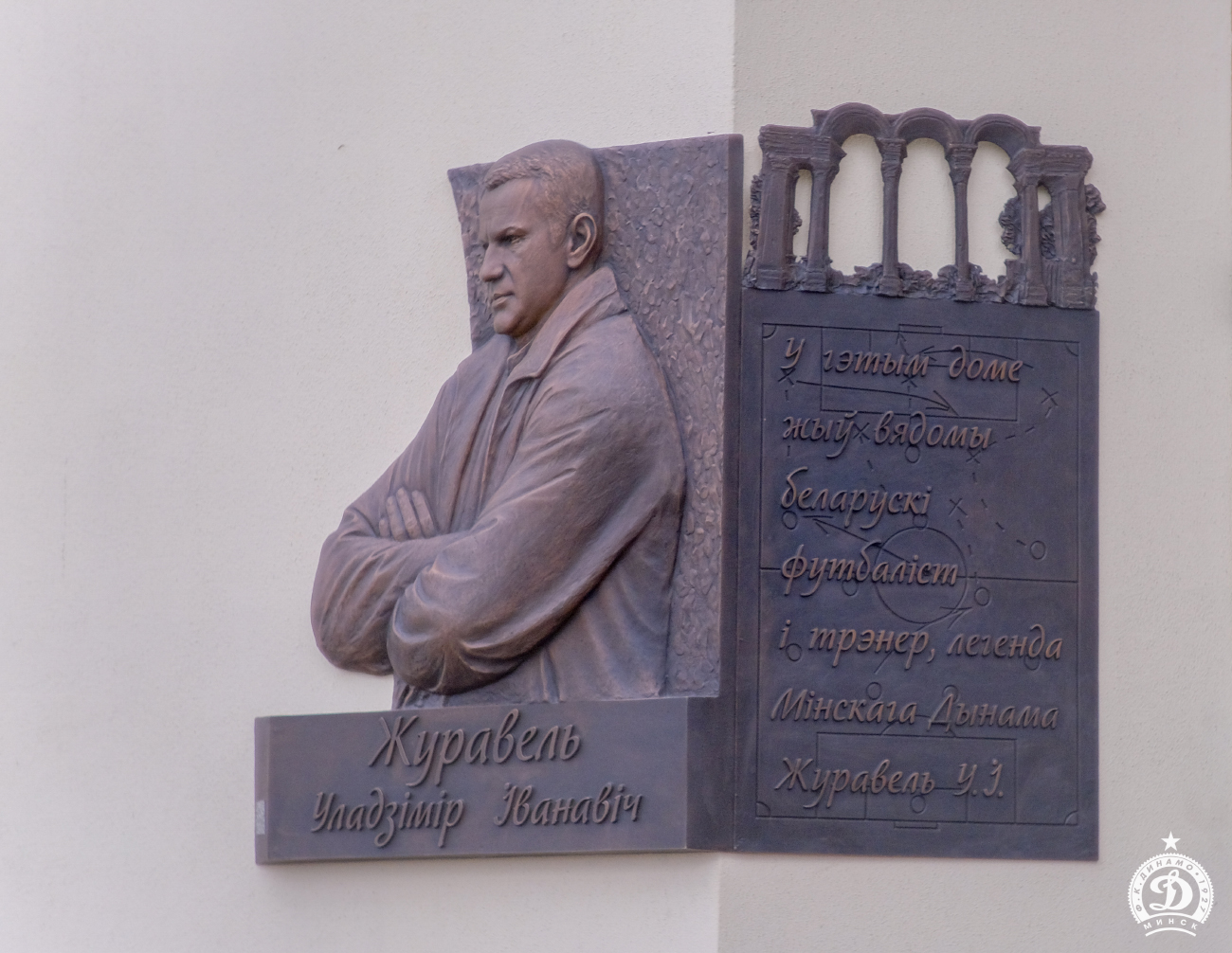 The work on the relief was carried out for several months. The family and friends of Uladzimir Zhuravel, his partners from "Dinamo-Minsk", footballers who worked under the guidance of the coach, colleagues from ABFF and the clubs where Uladzimir Ivanavich worked, took part in the implementation of the project.

The memorial contains the famous Arch of the Dinamo National Olympic Stadium. It was here that Uladzimir Zhuravel's football career began. A pupil of Mazyr football school in 1989 moved to Minsk, where he began his professional career in the main club of the country. During his nine years of playing at Dinamo, he became the champion of Belarus six times, two-time winner of the Belarus Cup, and was the first in the history of the country to raise the Season Cup (Belarus Super Cup) over his head. Uladzimir Zhuravel is the most titled footballer in the entire history of "Dinamo-Minsk". 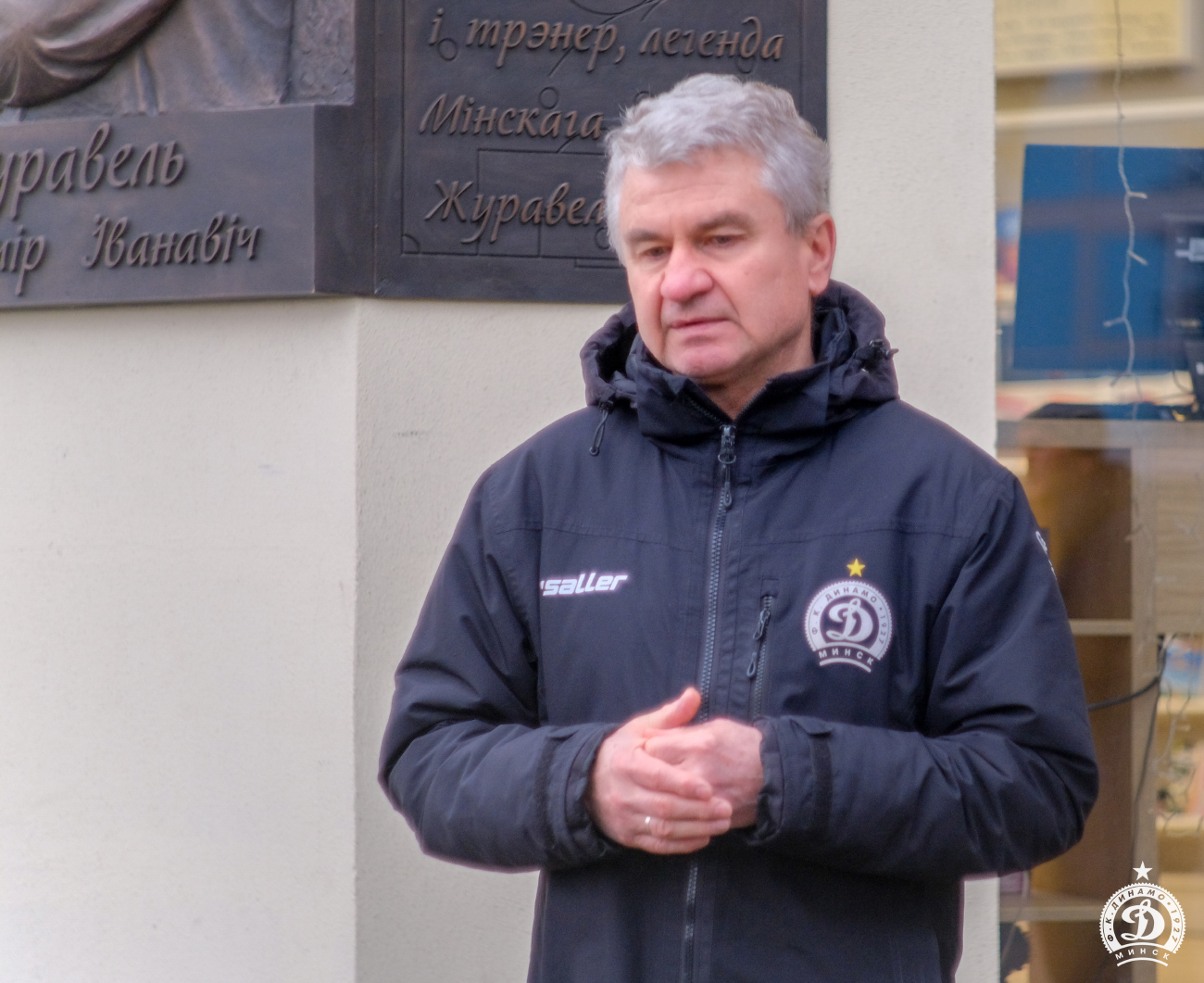 In 2005, his coaching career began at "Torpedo" from Zhodzina. Uladzimir Ivanavich also worked with "Shakhter" Salihorsk, "Dinamo-Minsk", "Dacia" Chisinau, FC "Gomel", "Dynamo Brest" and "Shakhter" Kazakhstan. In 2014, for the first time in the history of the club, he led "Dinamo-Minsk" to the group stage of the UEFA Europa League. Three years later, together with "Dynamo Brest", he became the winner of the Belarus Cup.

The public association "Dinamo-Minsk" Fan Club" thanks everyone who took part and helped in the implementation of this important project. The memory of the legendary Dinamo player and coach will live forever. 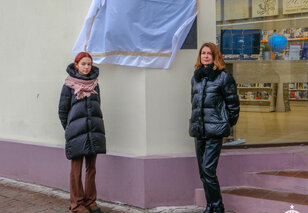 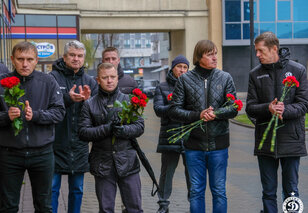 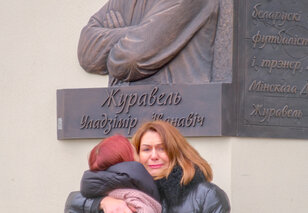 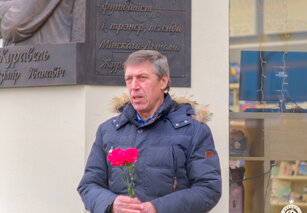 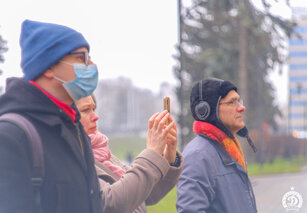 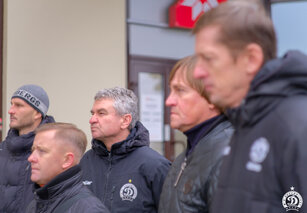 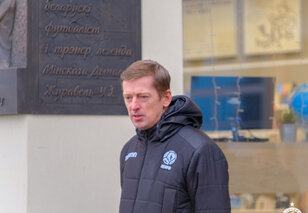 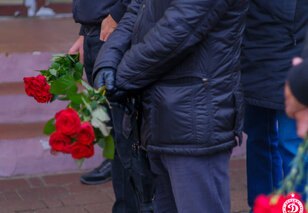 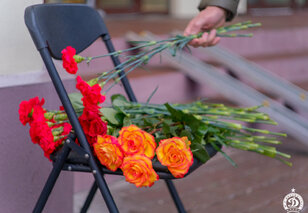 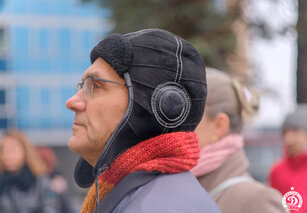 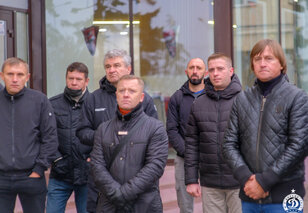 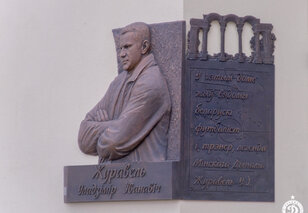 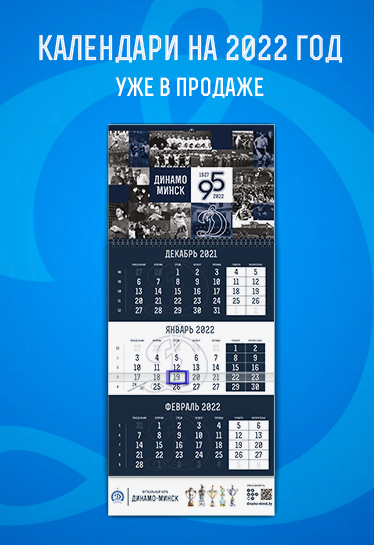 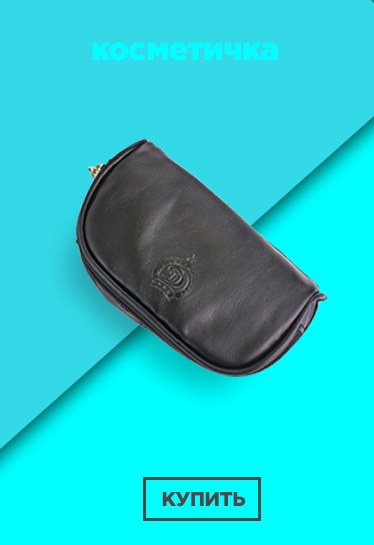 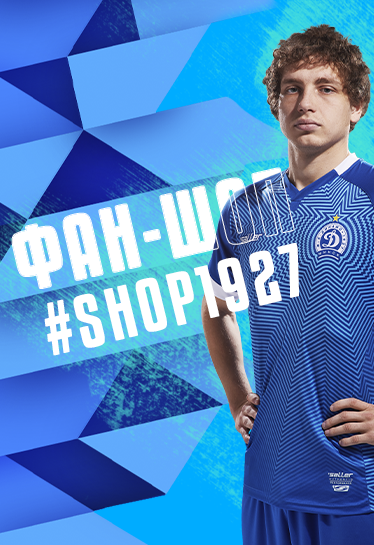